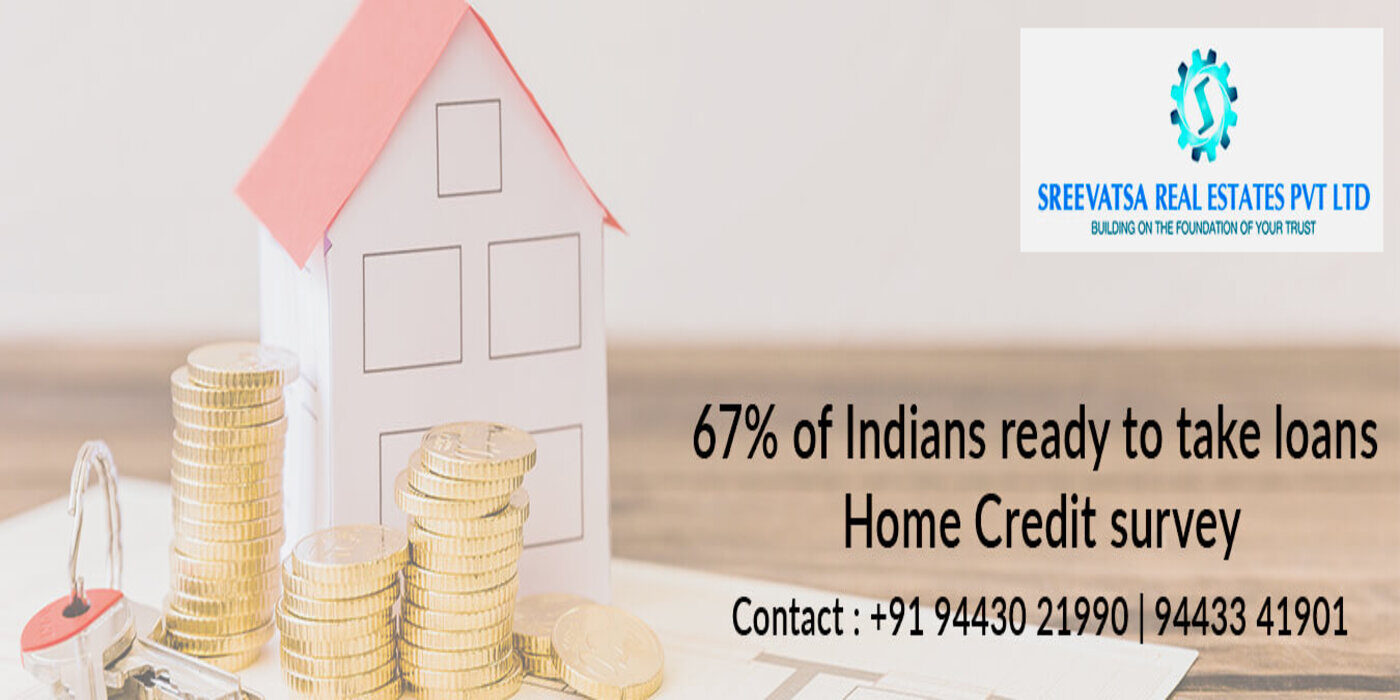 Two out of three Indians are open to taking loans, a new survey by consumer finance provider Home Credit India has revealed.

Interestingly, fulfilling family needs and their wishes constitute the single top-most reason for people wanting to take a new loan, reveals the report, which has released a new perspective on India’s borrowing habits.

The second reason why most Indians take a loan is to upgrade their lifestyle. The survey, commissioned across 12 cities and 2,571 respondents, also revealed that 33 per cent of Indians are willing to take a loan for a consumer durable item such as homes, mobile phone, television, and refrigerator, among others. The other vastly popular loan categories are: two-wheelers (23.3 per cent) and personal expenses (20.3 per cent). This is followed by purchase of cars (12.5 per cent), house (12 per cent), and gold (10.5 per cent).

Friends and family not only feature at the top of the survey for fulfilling needs, but they also play the most important role in the decision-making process of the loan. Thirty four per cent of Indians rely on friends for advice while taking loans, followed by family at 31.8 per cent and colleagues at 25.4 per cent.

A financial advisor comes second at 22.4 per cent as the source of advice, followed by sales representative of a loan provider at 21.8 per cent. About 20.9 per cent people take a self-decision while availing a loan and do not consult anyone.

Sreevatsa Real Estate Projects has delivered over 25 projects that have defined community living while providing best quality and ergonomic design for each apartment.

Sreevatsa Viswa & Vedh and Sreevatsa Urban Village give you a sophisticated atmosphere with all future benefits. Book now & design your family’s future in a way that helps you grow & live peacefully. All documents are ready with the necessary approvals and RERA certified. Both projects are cleared by major banks enabling ease of transaction.